GET YOUR LIFESTYLE BACK

According to the Insurance Research Council, nearly one-third of all claimants injured in motor vehicle accidents (MVAs) seek treatment from chiropractic professionals. This is an impressive number given that the National Safety Council (NSC) has determined there to be more than 12 million MVAs annually involving more than 20 million vehicles. 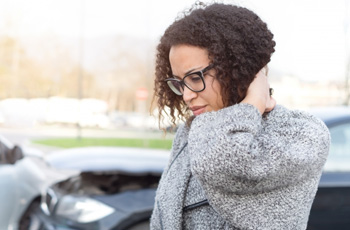 Many studies have also found individuals injured in MVAs prefer chiropractic care for the treatment of their injuries. One such study evaluated 190 whiplash injury victims and found those who received chiropractic care reported treatment satisfaction of 100%.